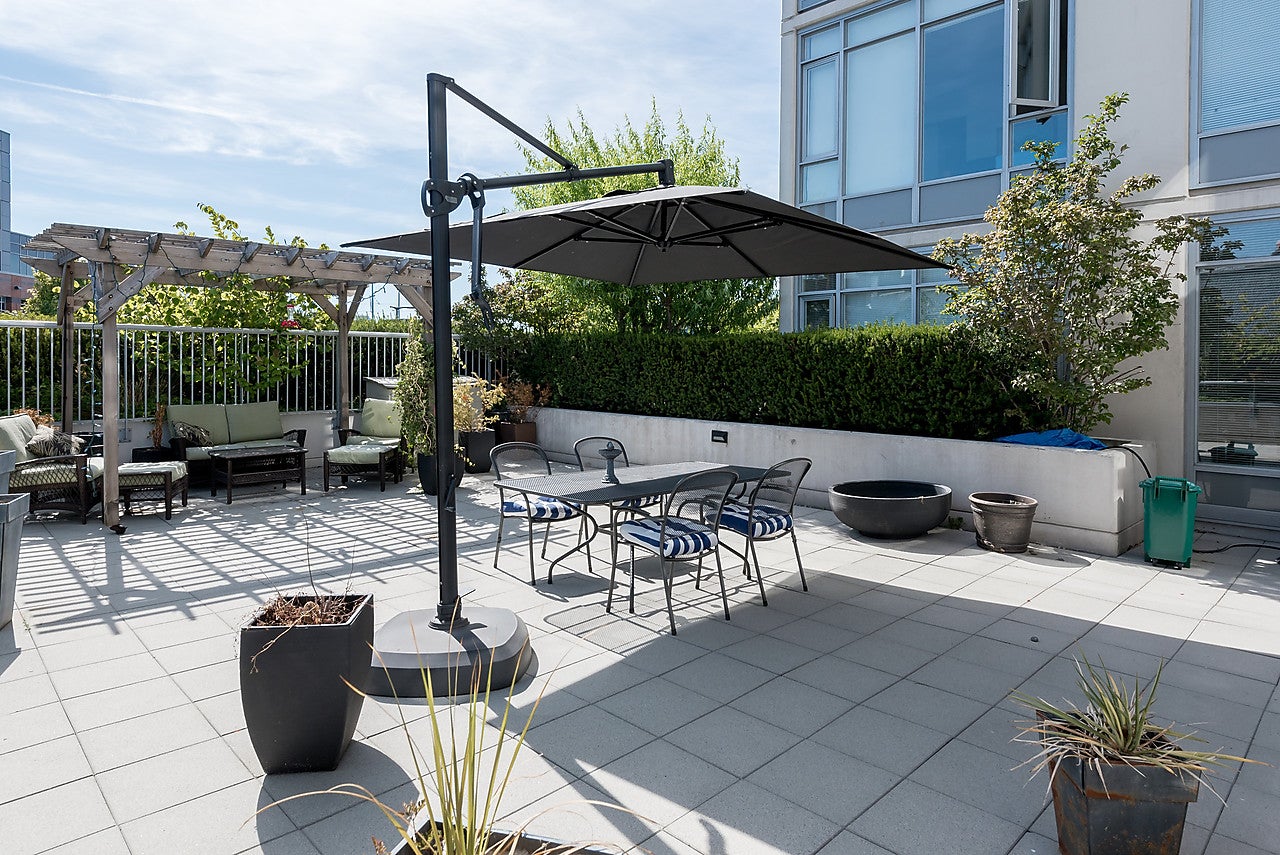 Instead of spending time at the beach, many Vancouver home buyers spent the summer months searching for their next home. Between June and August, home sales were between 25 and 30 per cent above the ten-year sales average. Inventory levels were depleted and down neover 26% over the same month last year. Low supply and high demand are creating multiple offers on many Vancouver properties.

These markets were especially HOT:

“Those who have a sound buying strategy and an understanding of current price trends are having the most success in today’s market,” McLeod said.

Want to chat about the market? Thinking of Buying or Selling Your Vancouver Home? Call today, I’d love to speak with you about working togther.